The 8 Best Things We Ate at ACL Eats As delicious food goes on solid offerings at the Austin City Limits Festival, ACL Eats has never disappointed. This year’s line-up was no exception as the list of new offerings brought an additional set of options from the local flavor of chefs, restaurants and popular food trucks in Austin. Here’s a few of our favorites so far!

Perhaps my favorite offering in the entire line-up, is Tom Micklethwait’s delicious tacos and nacho platters from Taco Bronco. The house made tortillas sets up the entire experience mixed with the flavors of their outstanding smoked meats will probably make you want to go back on multiple days. Festival nachos are always a solid choice and their nachos are not to be missed! This smoked sausage dog on a pretzel bun will turn heads. When walked away from the booth with this, we had at least 8 people ask where we got it. Fortunately it tastes every bit as good as it looks! The happy chicks from Happy Chicks are probably the most delightful people at ACL Eats and their crispy golden chicken tenders will make you even happier. They’re easy to eat and great for dipping in to a little tub of ranch dip or buffalo sauce. A taste one of Austin’s most beloved comfort food destinations has been a welcome bit of flavor to the ACL Eats lineup. Hoover’s chicken fried steak poutine with their Hoover’s Signature Gravy is a bit messy but it hits the spot and on point to cure any possibly hunger you have for the entire day. Also their smoked and spicy chicken wings are the bomb. They’re a bit messy, but FOR REAL! Vegans eat comfort food too, especially when it tastes like BBQ! Don’t sleep on Skull & CB’s loaded mac & cheese or their BBQ sandwich, made with smoked jack fruit, giving it that “meaty” texture most will recognize. Perhaps one of the easiest things to eat at the entire festival, and it just happens to be legit delicious, is Koko’s Bavarian giant soft pretzel. Everything we walked by they had short lines with an easy glimpse of these pretzels that just seem to call our names.  They’re buttery and crispy with a soft inside. It’s a perfectly made soft pretzel for the festival. These big sugary sweeties are just as good as when you get them after waiting in line for a box when you’re downtown. Snag a few extra napkins and a drink to wash it down because it’ll get messy, but it’s worth every sugary calorie. 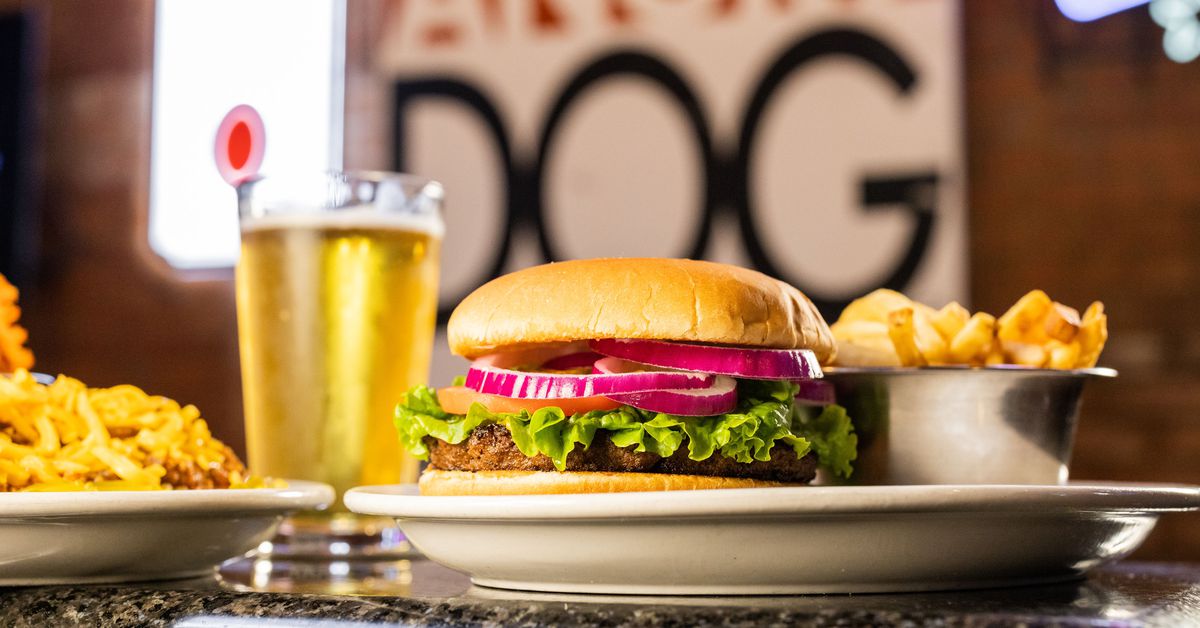 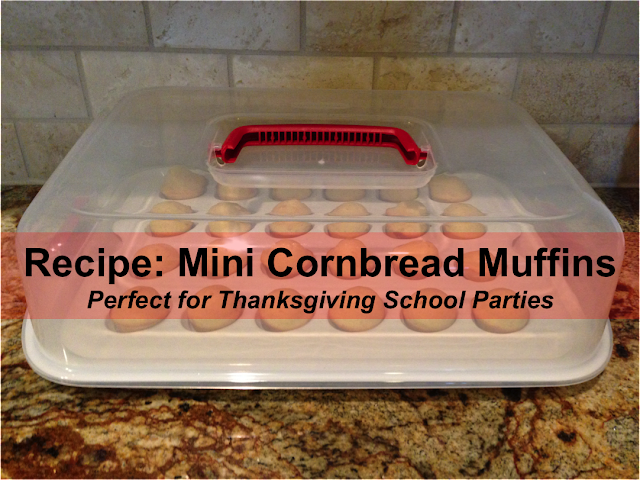 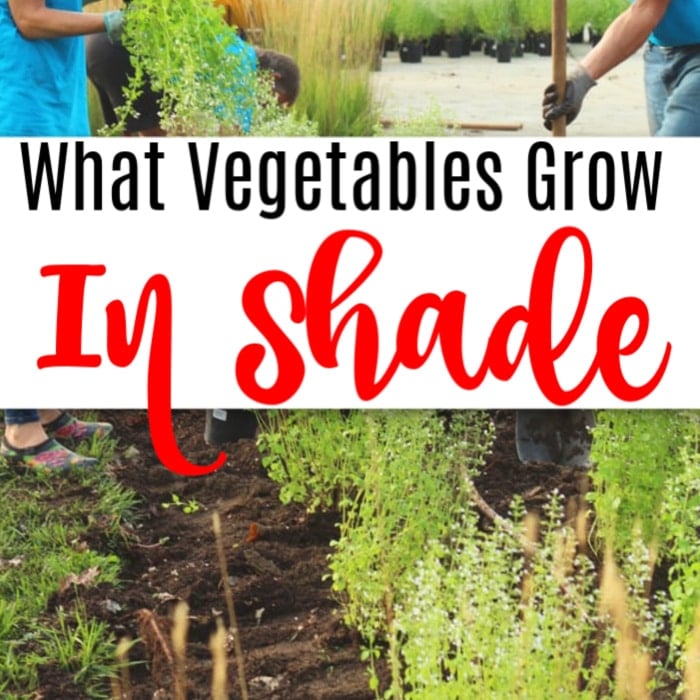 What Vegetables Grow In Shade? No Sun? No Problem!